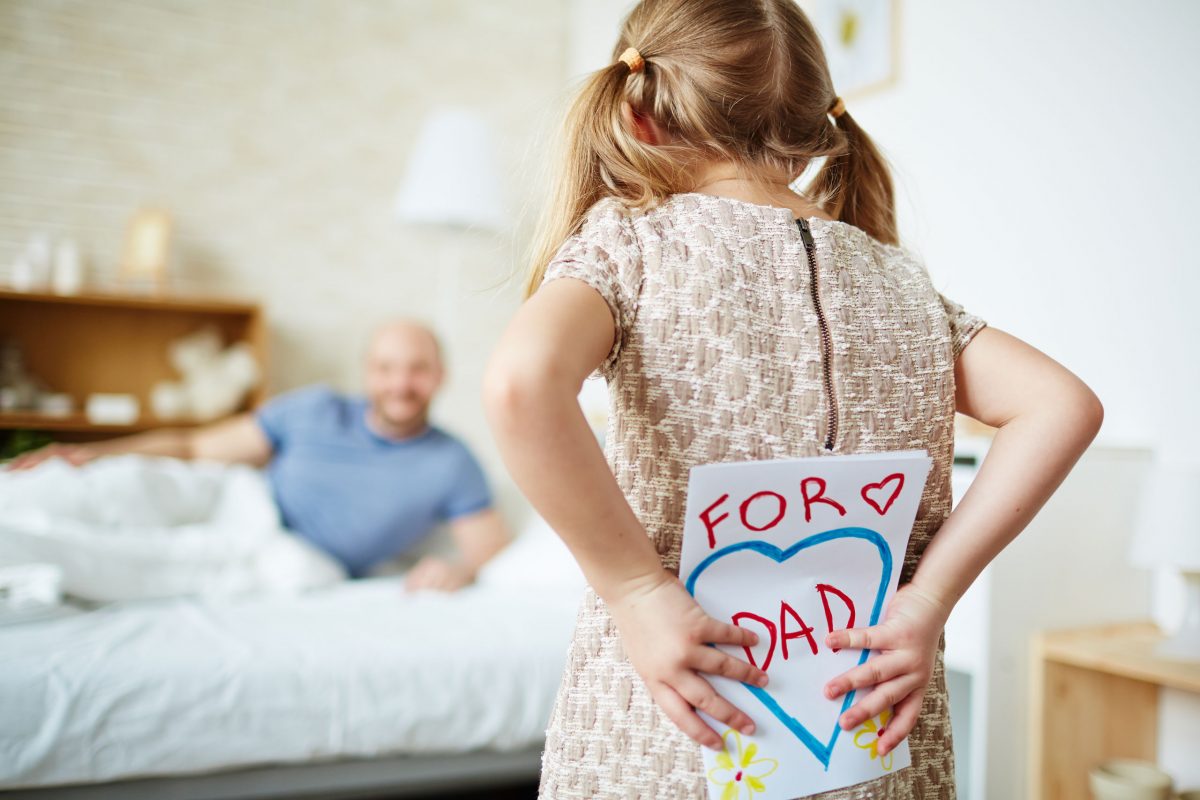 I was barely an adult when I had my first son. My wife and I were married nine months and two weeks before our son was born. (Yes, the dates matched up!!!) My wife was just 24 years old and I was the bright young age of 23. We had a condo, a new car, a dog named Snoopy and now a child to care for. Kathy was working at the Mercy College where we initially met and I was teaching Taekwondo for my Instructor. Two years later, we had another son, four years later we had our daughter. We had all of our children before I was 30 years old. A definite rarity in this day and age.

I reflect on my past and remember wanting to be a father at a very young age. My high school best friends family fostered children in need of placement so there was always children around their house. I remember one little girl named Kimberly who was with them for good length of time before she was released back to her biological mother. I remember vividly spending time with this little two year old girl, taking her for ice cream and to the park. I was in High School and still a kid myself. When she want back to her parents it was as if my heart was ripped out of my body. I was crushed. The positive was the realization that I wanted to be a Dad and I wanted to do it while I was young. In fact, little does my daughter know that I named her Kimberly after the little girl I knew way back when.

Well, fast forward to today and my wife and I have raised five children, three biological children and we added two more to our household in 2008. At one time we had five different children in five different schools. Currently, the ages are 22, 21, 19, 19 and 16. 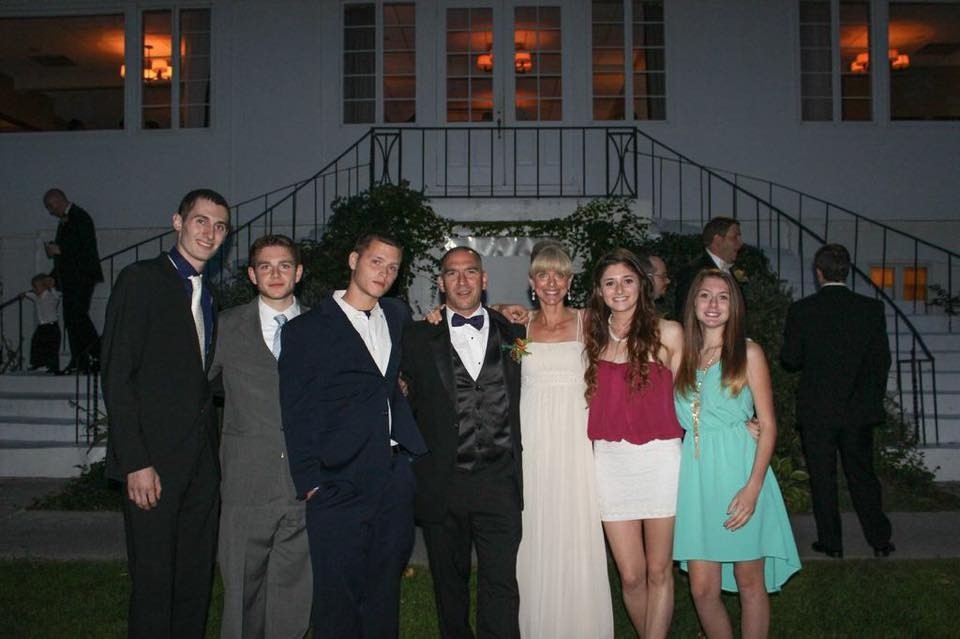 I have learned a thing or two in my 22 years of fatherhood that I am happy to share with everyone.

1. Treat all children like they are someone’s child: The first thing I learned was that children are a true miracle to their parents. I worked with children everyday as a martial arts instructor but when I had my own children, I realized that each student I taught was someone’s son or daughter. I would then teach them as I would want someone to teach my own children. That improved my teaching ability because it gave me a sense of caring I never knew I had.

2. Spending time and not just being a body: You will be amazed on how little children need to be happy. The number one most important gift you could give your child is the gift of shared time. Shared time is the time you spend completely engaged with your children. Not on the smart phone, not watching a movie, not even going to a movie but sharing an experience together. That is why we invested in our second home in Vermont. There is no TV, no phone, we don’t even get good cell reception there. All we have is games, nature and a beautiful place to be together.

3. It’s hard: I’m not going to sugar coat this. Being a father is a true gift but it is also very difficult. More so than I could ever have imagined. I honestly believe it is harder now from when my children were school aged. The difficulty lies in what children are exposed to now a days. It is hard to say no to something they want. It is hard to teach values when other parents are not. It is hard to to hold to a punishment when you as a parent really don’t want to. It’s hard when they don’t listen and it is extremely hard to always be patient. Why, because we always want the best for our children and give them more than we had. We can’t though, because we have to help prepare them for their future of becoming responsible adults.

4. We are not babysitters!: One of the things that would drive my wife nuts is when a father would say that they have to babysit their kids. You’re not babysitting your kids, they’re your kids. You should be spending time with them. Don’t ever look as being with your child or children as a chore, it is a gift that you are blessed to have.

5. Be on the same page with your spouse: Children are extremely resilient and when they want something, they will often do whatever it takes to get it. Even if that means going from one parent to another. My children know that if my wife or I say something, no matter what it is we will support each other. Pinning one against the other is a formula for a future of manipulation. Don’t let that happen to you!

6. Don’t rush them and let them be a kid: This was difficult for me. I remember always wanting them to grow up so we could do things together. I pride myself on living an active lifestyle and loved hiking with my family. I remember my middle son being around the age of 12 and the two of us sitting on the couch together. We were watching a movie and he was sitting, I had my arm around him and he looked at me and said, “Wow, we haven’t done that for a while, that was nice”. Truth is, we hadn’t and it was mostly because I was treating him like a teenager and giving him his space. Kids are going to grow up, don’t worry about that so let them be children when they are children. They will have a lot of time in the future to be adults.

A friend of mine sent me a poem written by General Douglas MacArthur and I absolutely loved it. It encompasses all that I wish for my children. The letter addresses a father’s prayer for a son but I believe it could be for a daughter as well. Please read the words and let it sink in. I know that when my children are older, I could ask for nothing more than what is described below.

Happy Father’s Day to all the wonderful Dad’s out there. May you create many memorable moments with your children and have long lasting relationships with mutual respect for as long as you live.

Build me a son, O Lord, who will be strong enough to know when he is weak, and brave enough to face himself when he is afraid; one who will be proud and bending in honest defeat, and humble in gentle victory.

Build me a son whose wishbone will not be where his backbone should be; a son who will know thee and that to know himself is the foundation stone of knowledge.

Lead him, I pray, not in the path of ease and comfort, but under the stress and spur of difficulties and challenge. Here let him learn to stand up in a storm; here, let him learn compassion for those who fail.

And after all these things are his, add, I pray, enough sense of humor, so that he may be serious, yet never take himself too seriously. Give him humility, so that he may always remember the simplicity of true greatness, the open mind of true wisdom, the meekness of true strength.

Then, his father, will dare whisper, “I have not lived in vain”.